During said transitional period, nationals of the United Kingdom and their family members who are third-country nationals residing in Spain will maintain their rights derived from the application of Union law (except for the right to vote and vote in elections to the European Parliament and the exercise of the EU Citizen Legislative Initiative).

Once the transitional period has ended on January 1, 2021, the Withdrawal Agreement provides that your rights to residence, work, studies and Social Security will be maintained, provided that you reside in Spain before that date.

The rights of British citizens and their relatives who start their legal residence in Spain after the transitional period will be those established by the Agreement that regulates the future relationship or, failing that, those determined by the General Immigration Regime.

The Withdrawal Agreement protects the rights of EU citizens and British nationals, as well as their respective family members, to continue living, working or studying as they currently do and under the same essential conditions as under EU law.

What steps do I have to do?

It should be taken into account that the current registration certificates -green certificate- available to British citizens and cards of family members of EU citizens obtained before the end of the transitional period are valid documents and will serve to prove their legal residence in Spain later to the withdrawal of the United Kingdom from the EU and benefit from the provisions of the Withdrawal Agreement.

Having a valid registration certificate is a guarantee of your rights as a resident in Spain. However, the Spanish government has been working together with the European Commission to be able to obtain a Foreigner Identity Card in which their status as beneficiary of the Withdrawal Agreement is explicitly mentioned, which will make it easier for the British citizen and their family members to carry out administrative procedures such as crossing the foreign border

That is why the General Directorates of Migration and the Police have approved an information note that, in accordance with the conditions established in Title II of the Agreement, allows the British before the effective entry into Brexit on January 31. apply for this card as of July 6, 2020.

The instruction, published last Saturday, July 4, in the BOE, includes the procedure and the documents proving residence for British citizens or third-country nationals who are relatives of British citizens residing in Spain prior to the withdrawal of the United Kingdom from the EU (includes those arriving in Spain during the transitional period).

By virtue of this, they can request the issuance of the uniform format accrediting residence document (TIE) provided for in article 18.4 of Title II of the United Kingdom's Withdrawal Agreement from the European Union, which will expressly accredit the status of the beneficiary of the rights contemplated in the Withdrawal Agreement.

Temporary residence documents will be valid for 5 years, and permanent documents for 10 years.

It will be presumed that the beginning of legal residence in Spain has occurred on the date of issuance of the temporary registration certificate if it had been issued.

For any questions, contact the Immigration Department of CINC Asesoría:

The new Interprofessional Minimum Wage is approved for 2021

The approval of Royal Decree 817/2021, of September 28, published in the BOE es-tablishes the new minimum interprofessional salary for 2021. 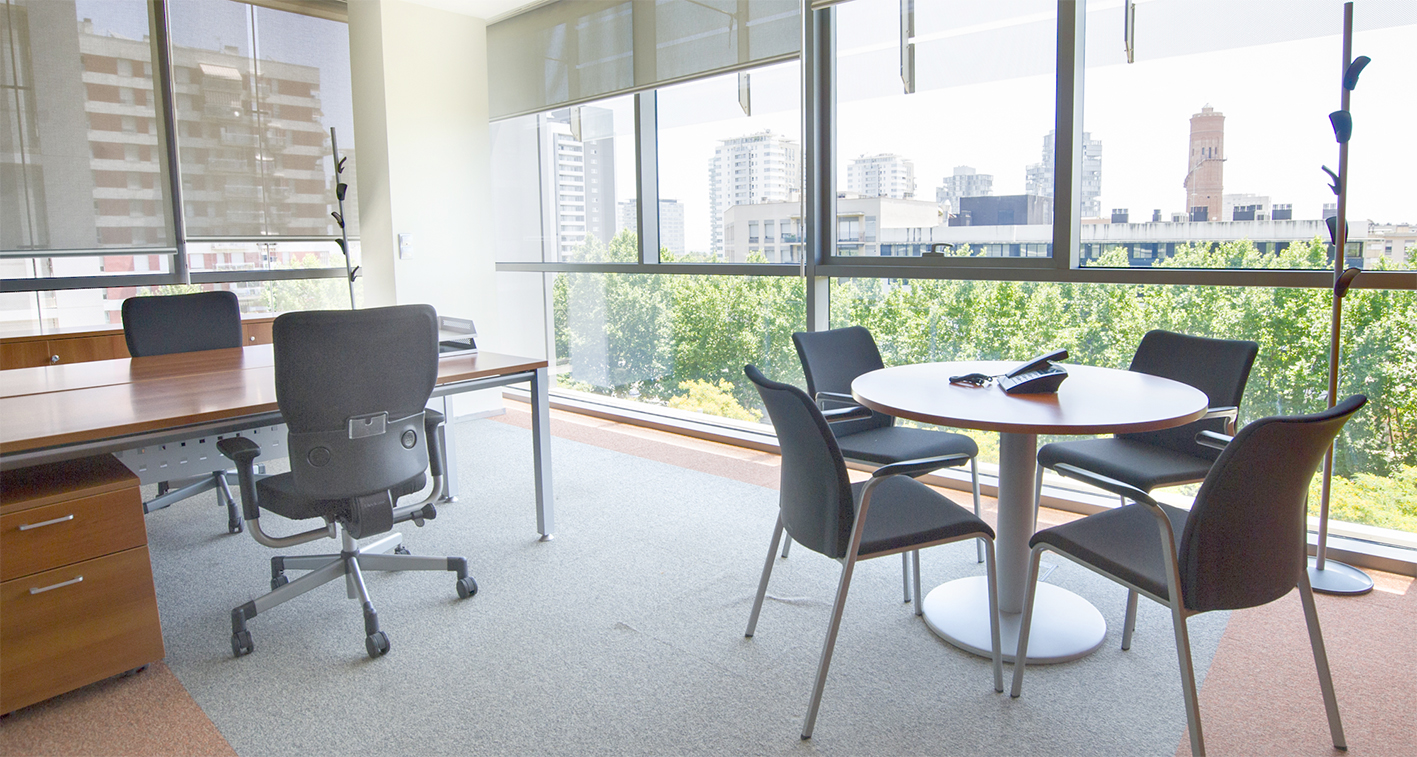 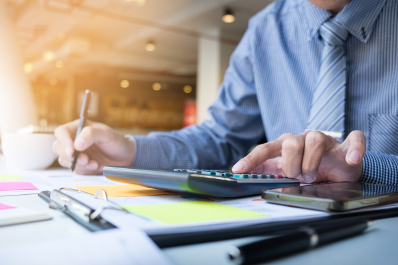